KARE 11 featured a video on the American Atheists Convention taking place the weekend of March 21 to 23.  Minnesota Atheists Chairman, Steve Petersen, is interviewed for a bit about atheism.  So far, the conference has been a sucess, featuring interesting debates, and discussions in the hallways between fellow atheists.  You can read about the story here.

Categories: MNA in the News 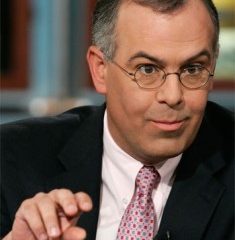 David Brooks recently wrote an opinion piece for the New York Times about what he views as the perils of secularism. Several media outlets, including the Minneapolis Star Tribune, picked up his article. The president Read more… 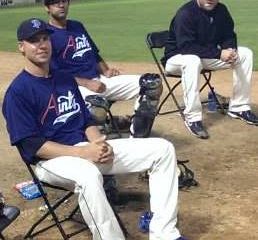 Here are three letters to the editor from the St. Paul Pioneer Press about our atheist-sponsored baseball game where the St. Paul Saints were re-branded to the Mr. Paul Aints. 7/16/14: I went to a Read more…

By Eric Jayne Published in the St. Paul Pionner Press on July 10, 2014 A Google search for “Faith and Family Night” pulls up a long list of professional sports teams holding a celebratory day Read more…