January Meeting: “How to Lobby Your State Legislator”

The Minnesota State Capitol can seem like a very intimidating place. And yet the legislators there are elected to represent us and they welcome our input.

What’s the best way to contact our representatives? How do we set up a meeting? How can we find out about upcoming legislation? How do we know what legislative bills have been introduced and when they might get a public hearing? How does one sign up to testify at committee hearings? What bills might be introduced in the upcoming legislative session? How can an average person (or, in the case of a Minnesota Atheists member, an above average person) make a difference?

Our very special guest to lead us in this discussion will be Minnesota State Representative Phyllis Kahn. Currently serving in her 19th term, she represents District 59B in Minneapolis.   Rep. Kahn has a B.A. in physics from Cornell, a Ph.D. in biophysics from Yale, and a M.P.A. from the J.F.K. School of Government at Harvard. Her support for science, the environment, separation of state and church, and equal rights for everyone make her an especially valuable member of the Minnesota legislature.

Rep. Kahn has a reputation as a colorful iconoclast. For example, during debate over whether Minnesota should pass a state constitutional amendment banning same-sex marriage, she opened up a Bible and noted that no one was talking about enacting legislation based on other draconian Biblical passages!

After the meeting we will have dinner at the Wanderer’s Garden Chinese Buffet Restaurant. 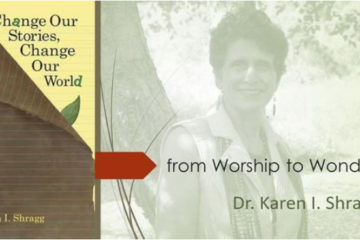